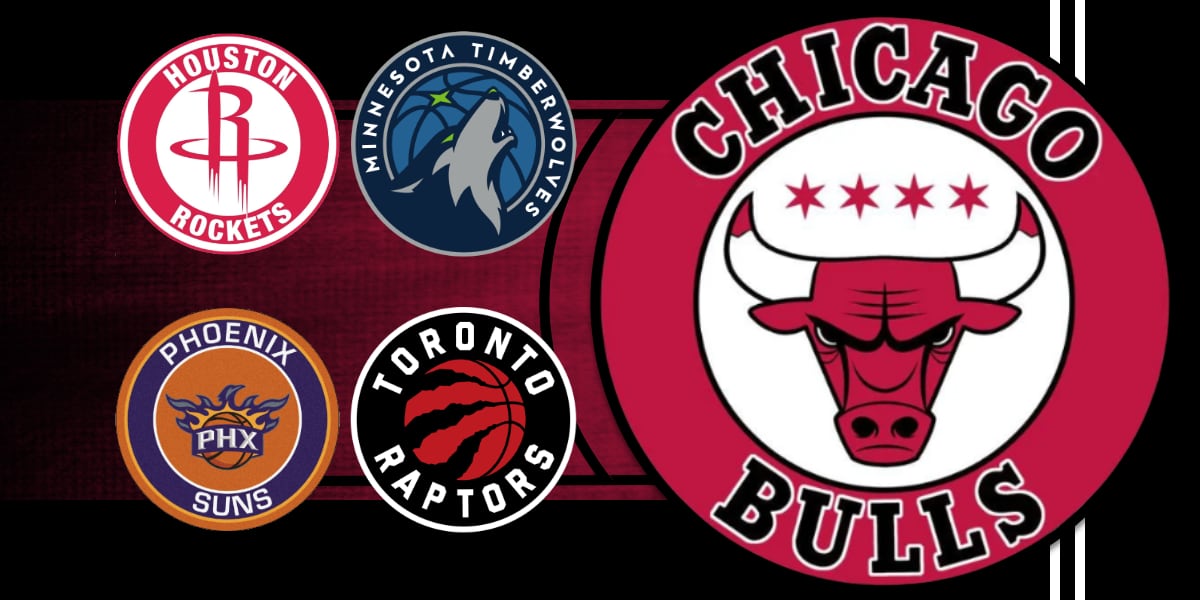 Get ready for a busy week.

Bulls: I feel like I’ve written this word 1000 times recently, but consistency is key. All I want to see this week is the Bulls build off their 3-1 performance from last week. For me, that means comfortably beating the Rockets and T-Wolves to start things off. One is on a seven-game losing streak (Rockets) while the other holds the worst record in the NBA and just fired their head coach (T-Wolves). The Bulls have too often take one step forward before taking two steps back. Only one game back from the 7th seed in the Eastern Conference, this feels like a legitimate chance to separate themselves from their fellow Eastern Conference bottom-feeder and enter the next competitive tier. It’s time to become a team that can comfortably beat “lesser” opponents.

Rockets: The Rockets will be down two key players (Victor Oladipo and DeMarcus Cousins) when they battle the Bulls on Monday, which means John Wall will likely be given the thumbs up to literally do whatever the hell he wants. The Bulls don’t have anyone in their backcourt that can truly defend Wall at his best, especially not when he is on this recent hot streak where he has scored 27.7 points and dished out 7.3 assists per game in Houston’s last three contests. Normally, I’d say that Chicago’s offense is enough to counterbalance any big game from Wall, but the Rockets do run with the 4th-best defense in the NBA right now. So, in other words, the offense might not come as easy as other nights.

T-Wolves: The Chicago Bulls will want to watch out for a trap game. While the Timberwolves are the last-place team in the league, only two of their last 10 losses have come by over 7 points. And now this young roster might have a bit more life, as the organization made a head coaching change on Sunday night. Toronto Raptors assistant coach Chris Finch is the new man in charge, and the Bulls will be only his second game as an NBA head coach. I know that might feel like an advantage for Chicago, but we have no idea what his presence will do for this locker room right off the bat. The Timberwolves might feel like they have new life, and thus something to prove.

Suns: Chris Paul and Devin Booker in the backcourt sounds like an absolute nightmare matchup for this Bulls team. Then, add a big man averaging a double-double like Deandre Ayton into the mix, and things get even scarier. If Chicago wants any chance at stealing this victory, they’re going to have to limit their mistakes against this well-rounded unit. The Suns may not score a whole lot off turnovers, but they are one of the rare teams who have a better eFG% than Chicago and limit their own mistakes (4th-fewest TOVs per game).

Raptors: The Toronto Raptors have won four straight, and nine of their last 12, to move into 5th place in the Eastern Conference. They have the league’s 8th-best Net Rating on the season, which well represents their ability to make impact plays consistently on both ends of the floor. The Bulls might have the talent to keep up with this well-coached and smart team, but the question is whether or not they have the discipline? I’m sure head coach Billy Donovan’s gameplan will include an emphasis on driving to the hoop. This Raptors team doesn’t have too many weaknesses, but they do currently foul the second-most in the league.