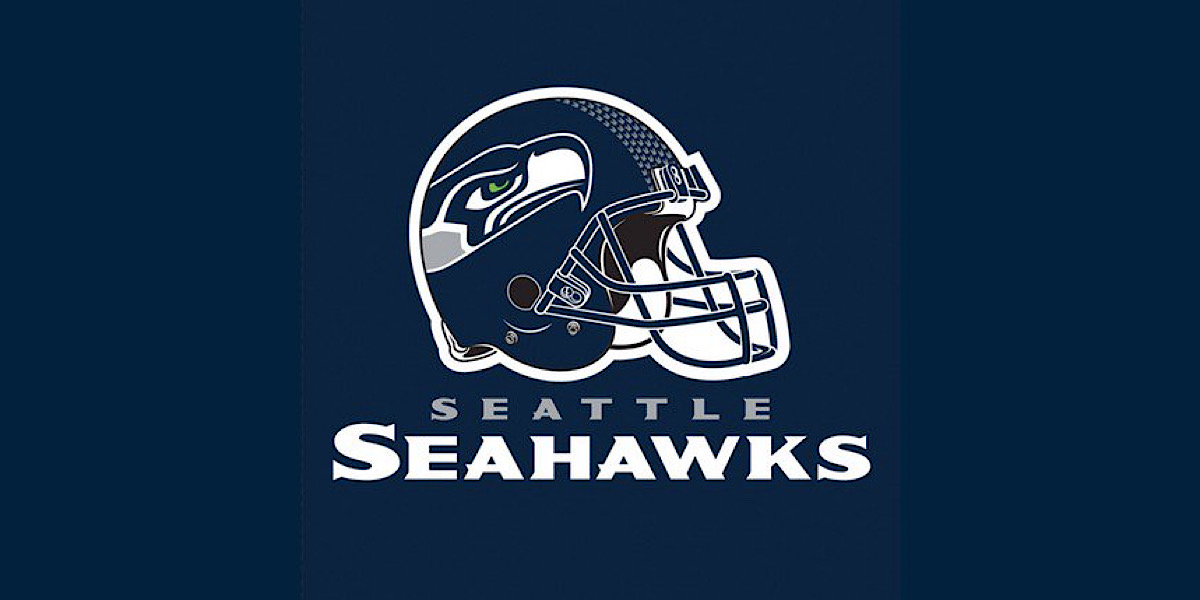 If you recall the debacle of a night that Brett Maher had in Tampa Bay on Monday. Or worse, the Cody Parkey incident (nope, I’m not saying it) in 2018, kickers are pretty important. The Seahawks figured as much and decided to extend Jason Myers today.

Seattle announced on social media that they’ve come to terms with Myers on a four-year, $21.1 million contract extension.

After hitting 34 of 37 field goals this season, Myers was named to the Pro Bowl. He also converted on 41 of 42 extra points. Myers led the NFL in points with 143 and was 6 for 6 on field goals greater than 50 yards. The 31-year-old kicker was also selected to the NFLPA Players All-Pro Team last week.

The six field goals of 50-plus yards this season tied Seattle’s franchise record for the most from that distance in a season. Stephen Hauschka is the only other Seahawks kicker to do so.

“He had another great season,” Seahawks coach Pete Carroll said earlier in the week when asked about Myers’ pending free agency, he had a terrific year. He wants to be here. We want him to be here, so we have to figure it out somehow.”