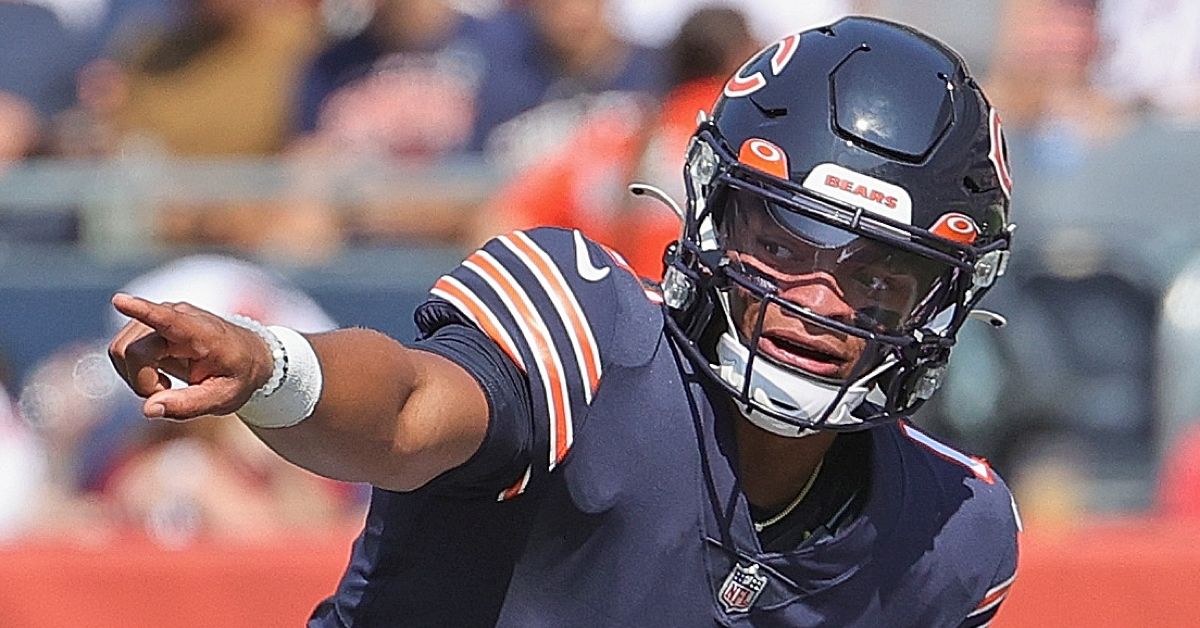 Finding a silver lining in the clouds hovering above the Bears right now might feel as difficult as locating that dang needle in a haystack. But you don’t actually have to look so hard.

Warren Sharp’s strength of schedule rankings for 2022 were so easy to find, they just came across my timeline. Didn’t even have to go looking for the thing. It just showed up. BAM! And there, you’ll see the Bears with the second easiest schedule going into this coming season:

This might be the best news the Bears have seen all offseason. Well, at least since Ryan Pace and Matt Nagy were both given the boot.

Sharp’s methodology is – for a lack of a better term – sharp. In short, the system does well in predicting extremes. And in this case, being on the extreme side of an “easy” schedule is what we care about.

In the thread above, Sharp points out how his process nailed seven of the eight teams predicted to have the toughest schedules last year. On top of that, it is important to underscore how only three of the 10 teams with the hardest schedules in 2021 over-performed in terms of beating their projected win total. And on the other side of the spectrum, just three of the 10 teams with the *easiest* 2021 schedule under-performed projections. This methodology clearly has predicting the extremes down. And that is a good baseline for us. In other words, it is challenging to exceed expectations when your schedule is a tough one. That makes sense. As does the idea that exceeding expectations on the other end when the schedule projects to be easier feels like the norm.

And that’s where this matters for Justin Fields and the Bears.

Maybe this schedule is a place where Fields and the offense can build some confidence. The Jets, Texans, Lions, Falcons, Commanders (that’ll take some time getting used to), Giants, and Cowboys all ranked in the top half of the league in giving up yards. They’re all on the Bears’ schedule this coming season. When it comes to the passing game, the Jets, Commanders, Lions, Texans, and Falcons rank among the NFL’s bottom half when it comes to giving up passing yards and in opponents passer rating. And in terms of pressuring the quarterback, the Falcons, Lions, Texans, Jets, and Giants check in among the teams in the bottom half of the league in sacks.

If Fields can cook against some of the weaker teams, maybe it will help build some confidence. From there, he could build a lather against some of the tougher tests on the schedule. And if Fields excels in those situations, then maybe next offseason — when only the Texans have more projected cap space than the $117,771,694 OverTheCap.com calculates the Bears will have — will look more aggressive than the one we’re currently plodding through right now.

And if it doesn’t, then it will likely bring some much-needed clarity regarding the future of Chicago quarterbacking.

Of course, things can change in the days, weeks, and months ahead. Free agent and trade transactions, the NFL Draft, injuries, and unexpected risers and fallers are all factors to be dealt with in the future. So rankings could change over the course of the offseason. But as of now, this bit of hope is something worth clinging to for the time being.