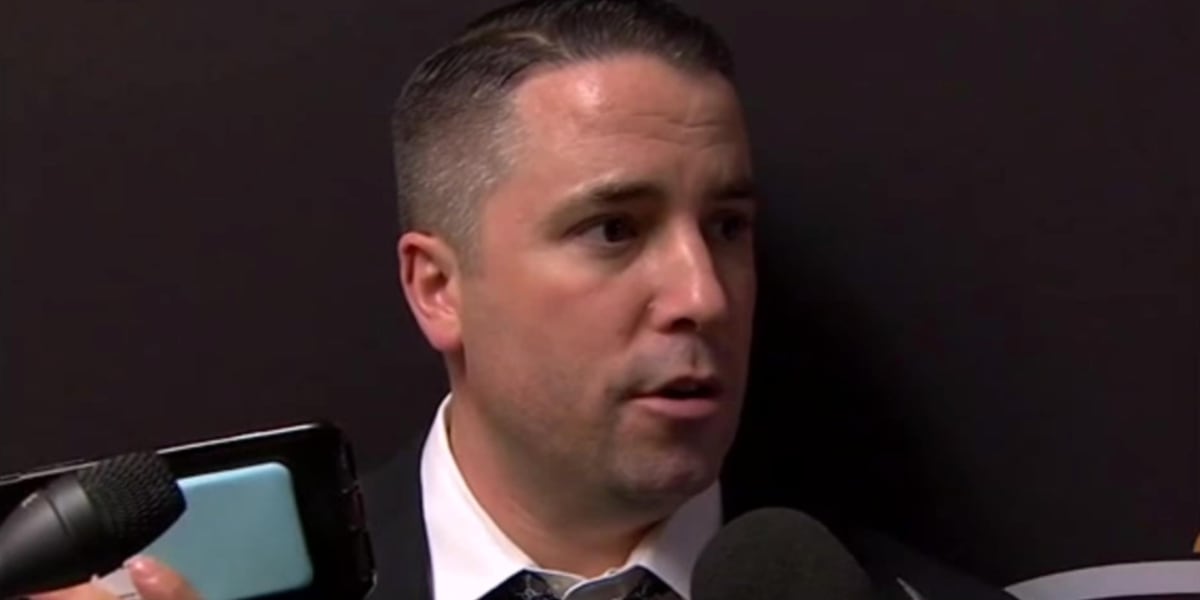 Dan Craig, 38, has been marinating in one of the league’s best organizations for nearly two decades. The current assistant coach started his NBA coaching career in 2003 as a video intern for Miami. Slowly but surely he worked his way up the ranks, holding positions like video coordinator, player development coach, director of player development, and – of course – assistant coach.

He’s worked under head coach Eric Spoelstra for the past seven seasons, and he also served as head coach of the Heat’s G-League affiliate, the Sioux Falls Skyforce, during the 2015-16 season. While at the helm of the Skyforce, he won a G-League championship and earned Coach of the Year honors (team won a league-best 40 games). In total, he’s been a part of all three Miami Heat championship runs, working with standouts like Dwyane Wade, LeBron James, Chris Bosh, Ray Allen, Shaquille O’Neal, and Alonzo Morning. Not too shabby.

Craig is one of two names that have been added to the Bulls coaching candidates list after the initial names were shared on August 14th (the other being Dallas Mavericks assistant Jamahl Mosley). According to ESPN’s Adrain Wojnarowski Chicago has been talking to Craig while he works with the Heat inside the Orlando Bubble.

How strongly he’s under consideration is known only to Karnisovas. However, according to Greg Sylvander of the Five Reasons Sports Network (a media outlet that keeps close tabs on Miami sports), Chicago is “very interested” in Craig’s services. For what it’s worth, this verbiage often makes the rounds when any candidate is worthy of an interview, but it’s still something to keep an eye on.

Other than the Bulls connection, the Indiana Pacers appear to be the only other team currently interested in Craig, according to Miami Heat Beat.

Craig is a bit of a mystery. Tucked away inside the Heat organization for his entire career, he isn’t the easiest to breakdown. With that said, hiring Craig would likely mean adapting something similar to Miami’s well-respected culture.

The Heat have become known for the work ethic and intensity, something that Craig has most definitely helped build and maintain over his 17 years in the organization. He’s garnered respect from young talent and veteran superstars alike, which is an ability any team would be happy to have on the sideline. Specifically for the Bulls, though, Craig’s player development experience is probably his most intriguing quality. Most recently, he’s help the Heat turn young players like Bam Adebayo, Duncan Robinson, Tyler Herro, and Kendrick Nunn into starting-caliber role players. Built on a foundation of young talent moving forward, it’s in Chicago’s best interest to find a coach with a proven ability to put players in a position to succeed. With the guidance of Spoelstra, Craig has done just that time and again.

The Bulls also desperately need a fresh start on the offensive end, and Craig should be able to offer just that. The Heat held the 7th-best offensive rating this past season, and he also ran quite the solid system during his time as head coach of the Skyforce. Without a clear-cut star in Chicago, there is little doubt their system will be one that’s reliant on ball movement and speed. The Heat may not have worked at the fastest PACE this season, but they did average the 8th-most assists per game (the Bulls finished 3rd).

Again, there is a lot of unknown when it comes to Craig, but all signs point to him being an A+ basketball mind who knows how to put his players in the right situation. More often than not, that’s all you can ask for in a head coach.

“He is extremely polished now. He’s done basically everything, including coaching at Sioux Falls, and he’s somebody that I lean on a lot. I lean on him like he’s a head coach, but he’s also one of my closest friends.”