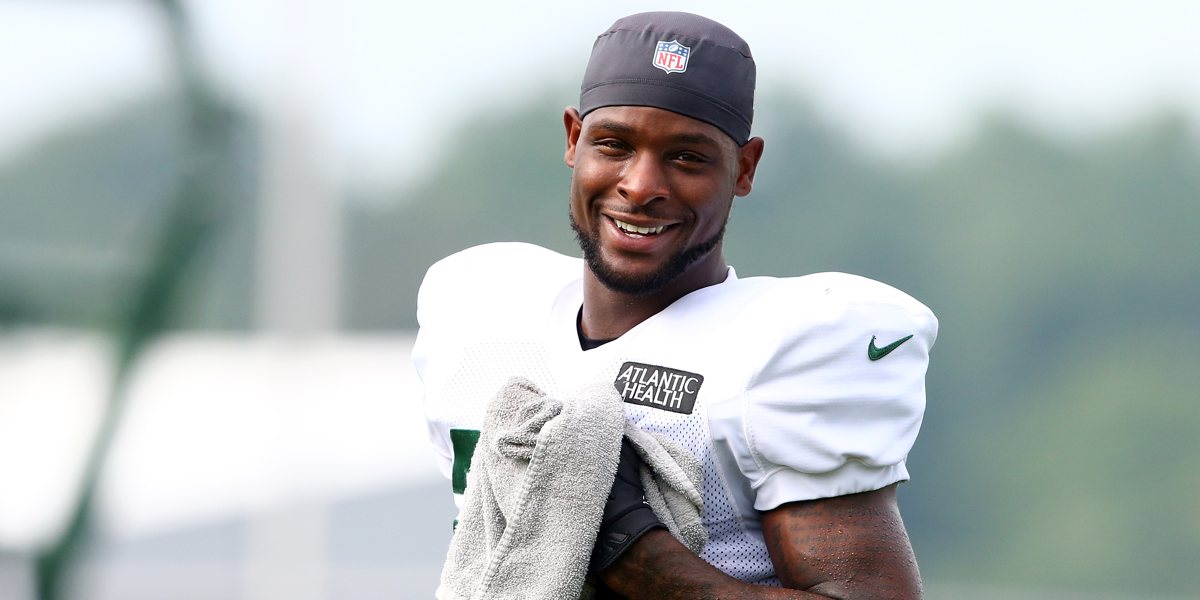 Free agent running back Le’Veon Bell didn’t figure to be on the market long after the Jets released him (officially today at 3pm CT), and, per reports, he won’t be.

As hoped (expected?), the Bears are reportedly in the mix, but it sounds like it might be a case of the rich getting richer:

Source: Bell expected to decide tonight or tomorrow morning where he will sign. Im told its between the Chiefs and 4 other teams. Stay tuned.

Looking that way. Not done. https://t.co/4BSIsbN7iL

Allbright tends to be right on these things, so if you buy Fescoe’s report, then these are probably the five teams Bell is considering. Other speculation out there has the Bears as a likely suitor, though it’s worth noting that Adam Schefter has reported the last three teams to be in discussions with the Jets on a trade before Bell was released were the Raiders, Patriots, and Dolphins. That doesn’t mean the Bears (or Chiefs) aren’t interested now that Bell is a free agent, of course. With the Jets on the hook for the $6 million remaining on Bell’s deal for this year, the field understandably opens up – and the choice is Bell’s.

With the Chiefs, Bell can split time with Clyde Edwards-Helaire, and while he might not be a featured back, that offense is potent enough to get him plenty of high-profile touches. With the Bears, Bell would also be splitting time, but he’d be more of a complementary piece on an offense that needs every little bit it can get (rather than along for the explosive ride). Either way, he’d be on a “playoff-caliber” team, though let’s be honest with ourselves … the Bears are not the Chiefs.

For his part, Bears Head Coach Matt Nagy offered kind words on Bell, but didn’t tip his hand on whether the Bears were pursuing him. Without Tarik Cohen for the rest of the year, it sure would be nice to have another versatile back available.

We’ll see. Fingers still crossed. For what it’s worth, PointsBet has the Bears as the favorite:

Le'Veon Bell is looking for a new team… odds say Chicago has the best chance to get him.

Where will Le'Veon land? pic.twitter.com/EMel9iOviA

UPDATE: ESPN is reporting that Bell is actually now choosing among just three teams, none of which are the Bears: Chiefs, Dolphins, Bills.