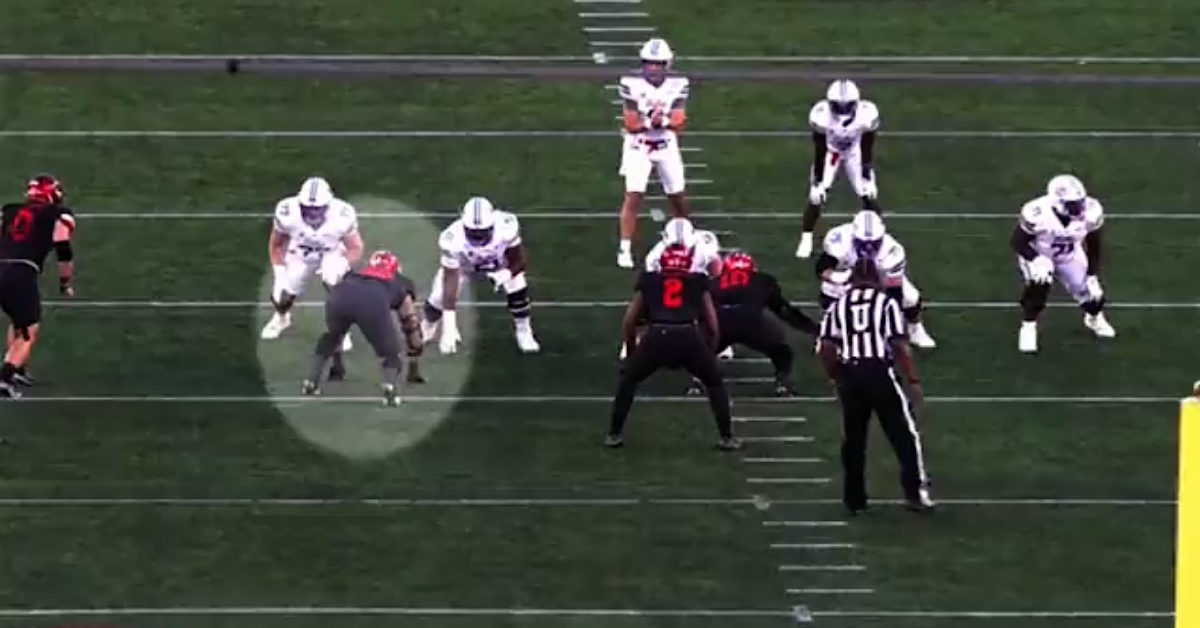 Need: It’s gonna be a smidge higher if the Bears successfully trade Robert Quinn before (or during) the NFL Draft. Teams have been “sniffing around” a possible deal, even if the Bears aren’t openly shopping him.

Here’s how the defensive linemen stack up (points in parenthesis):

Unlike the Vic Fangio/Chuck Pagano/Sean Desai schemes, the new Bears defense isn’t predicated on pass-rushers bearing down from the outside. Instead, at the core of what this defense does is in the middle.

So when new Bears Defensive Coordinator Alan Williams said this about the three-technique defensive tackle (via the Bears’ website) I took note:

If the Bears deal Quinn before (or during) the draft, finding a plug-and-play replacement might be challenging. However, Day 2 could be where Chicago unearths a DT anchor.

•   Houston Cougars DL Logan Hall was in for a top-30 visit and could be the type of 3-technique defensive lineman the Bears target to anchor the middle of their defense.
•   Chicago has also made inquiries regarding defensive linemen from Missouri State (Eric Johnson) and Montana State (Daniel Hardy) because there’s nothing wrong with going the extra mile (even if that mile leads you into Montana and/or Missouri)

Even though needs on offense are so outlandishly obvious, the Bears shouldn’t ignore holes on defense. And if the front office truly wants to commit to winning in the trenches, then using one of the team’s three Day 2 picks on a potential plug-and-play 3-technique wouldn’t be the worst use of resources. With that in mind, perhaps Houston’s Logan Hall is the pick-to-click in this position group.

Hall, who was in for a visit with the Bears earlier in the pre-draft build-up, has freakish testing score:

Logan Hall is a potential #Bears target if he’s there at 39 pic.twitter.com/v6Yk5FXaqx

Logan Hall (#92) seems like a real sweetheart–always helping guards to their seats 🥰 pic.twitter.com/9i8DKkHsgb

It might not be the sexiest move for the #Bears to draft DL in Round 2, but I could see them loving Houston’s Logan Hall.