Cubs Wound Up With a Very Favorable Schedule, Though Not the Best in the NL Central Skip to content 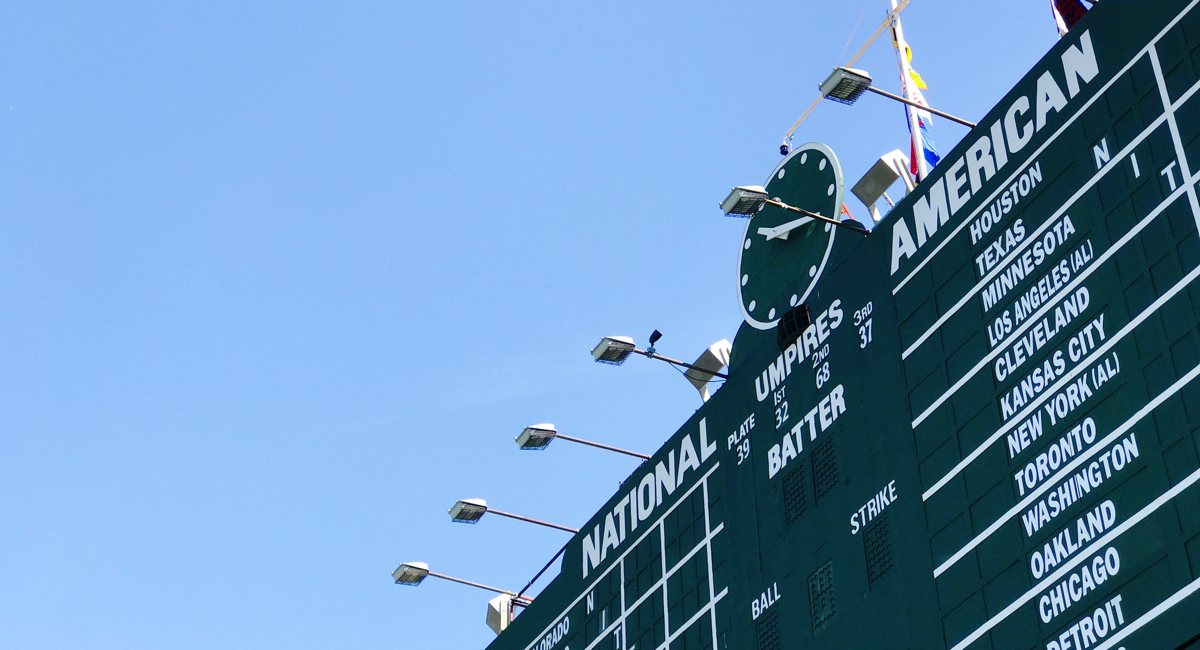 I swear I will not beef about the schedule. The circumstances were such that no version of the 60-game schedule was going to be completely “fair,”  and when the Cubs get the Brewers and Cardinals at home for 7 of their 10 games, you just can’t be a Cubs fan complaining about the schedule.

HOWEVA – you knew there was gonna be a howeva, right? – there is no team in baseball loving its schedule more today than the Reds. Their “benefit” from the change was the greatest in baseball by quite a bit:

Thanks to an unbalanced schedule that finds the Reds getting six games against the Tigers – coupled with the other benefits of being one of the Central teams – they were most benefited by the change from the original 162-game schedule. And in a very tight NL Central (where they will get to host the Cubs for 7 of their 10 games), this really is a huge advantage for a Reds team that built itself up to go for it in 2020.

Another way to look at the Reds on top, they’ve got the easiest opponent schedule in baseball, though the Cubs and Cardinals are right there:

But again, sincerely: not complaining as a Cubs fan, especially when I notice that the Cardinals and Brewers finish up their seasons with four against each other. The Cubs did just fine overall in this schedule. The Reds simply did a lot better.

Meanwhile, most of the teams in the Central also do very, very well on the travel front:

And here's a quick breakdown of teams mileage breakdown… pic.twitter.com/jO3jQh1Co8

As you can see, the Cubs are scheduled to travel the second least in baseball, behind only the Brewers.