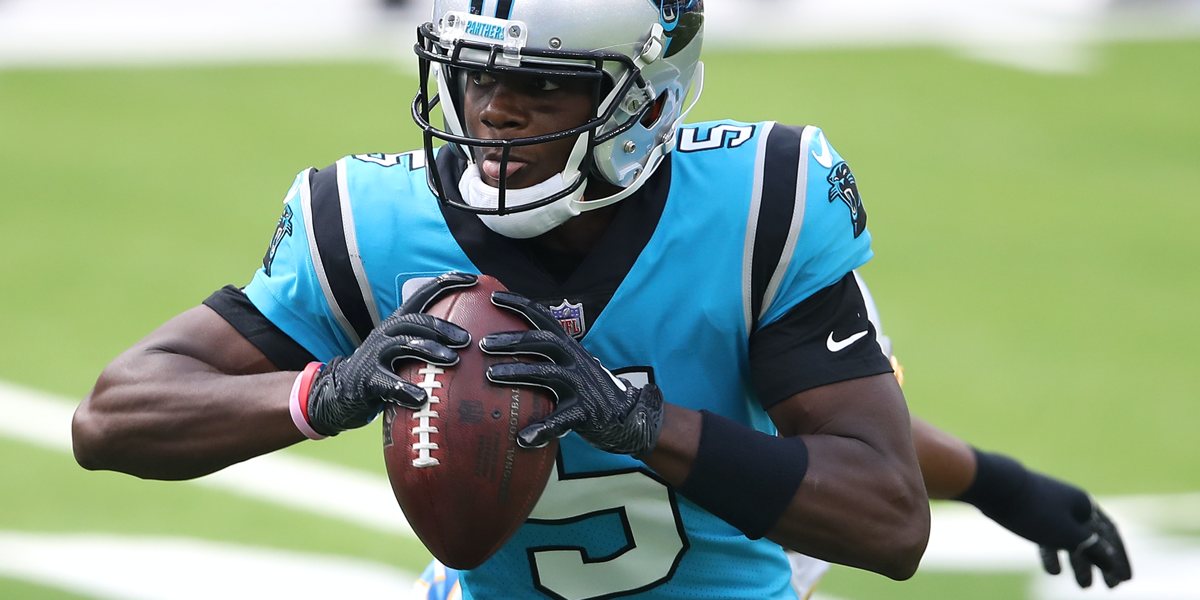 There was no shortage of quarterbacks who were connected to the Bears in the offseason.

They were reportedly “very close” to trading for Andy Dalton, in contact with the Panthers about Cam Newton, and even offered a contract to Tom Brady. Chicago ultimately settled for Nick Foles, but Matt Nagy confirmed there was another quarterback the Bears discussed this offseason:

Bears coach Matt Nagy confirms his team's interest in Teddy Bridgewater in the recent offseason, says he scouted him extensively: "That was one that we looked at… I knew a good amount about him. We saw him with the Saints and what he did to us…"

The Bears’ interest in Teddy Bridgewater – who starts at QB for the Panthers today – made sense from jump street. He checked a bunch of boxes. Bridgewater is accurate passer, processes defense, limits mistakes, but also has un-tapped potential. That made Bridgewater, 27, was an ideal target for this year’s team.

Bridgewater was the right mixture of experienced enough to handle adversity and young enough to cash in on his upside. Based on his early season performance, it’s obvious why the Bears pursued Bridgewater in the first place. His efficiency (101.9 passer rating), accuracy (league-leading 73.4% completions), and low turnover number (1.7 INT%) is eye-catching. And based on the up-and-down play of Bears quarterbacks to this point of the season, I can’t help but dream about what could’ve been.

I thought that if Bears GM Ryan Pace was looking for his next Drew Brees, he should have been looking at Bridgewater. And I wonder if that comparison crossed his mind as the Bears reportedly made a push to sign him in free agency. Some predicted Bridgewater would land in Chicago, but ultimately landed in Carolina on a deal that was surprisingly similar to what Mike Glennon’s deal looked like when he signed with the Bears.

We’ll never know how things would have turned out had the Bears signed Bridgewater. But we’ll get a taste of what it could have looked like when he gets to orchestrating the Panthers offense.