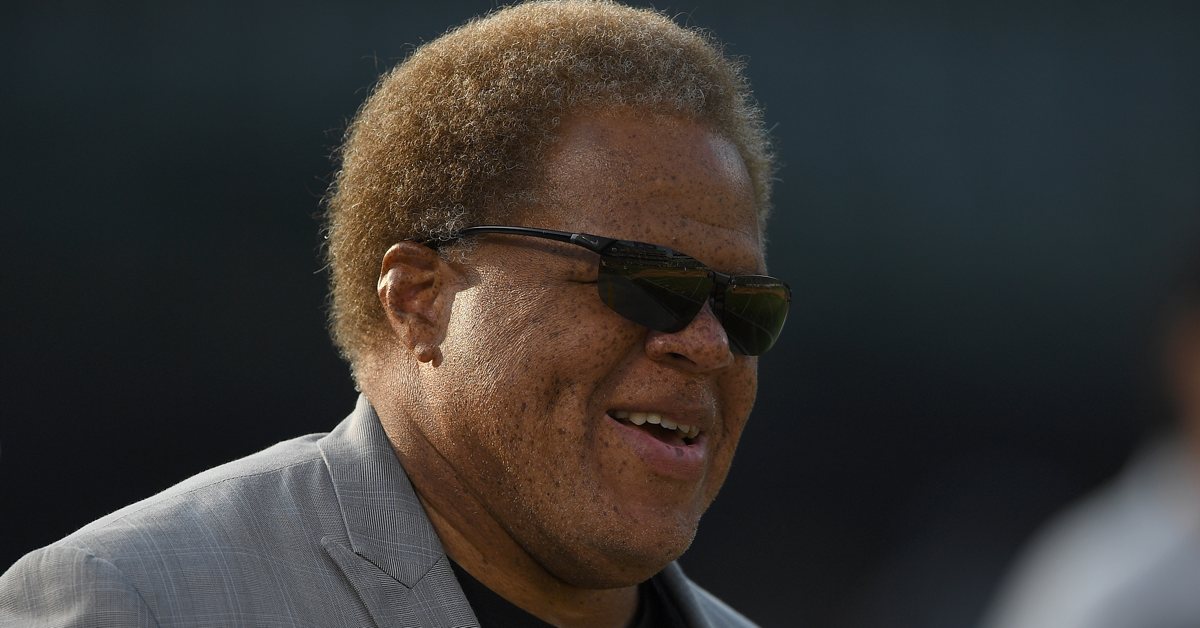 McKenzie has lived a fulfilling football life. A member of the Tennessee Sports Hall of Fame, McKenzie had a playing career in the NFL. And then, was able to parlay that into a lengthy career in a handful of front offices. McKenzie has Super Bowl two rings with the Packers as an exec, which led him to an opportunity to run his own show in Oakland. It didn’t end all that well, with Jon Gruden’s arrival pushing him to move Khalil Mack and Amari Cooper in trades before the team left Oakland for Las Vegas. But at least he was able to clear some cap space and bring in some draft capital in those deals.

With McKenzie having settled into a senior executive role in Miami, he wasn’t someone on my radar. But on January 16, the Bears reportedly put in their request for an interview. And four days later, an interview with McKenzie was completed.

We’ve discussed second-chance coaching candidates, but McKenzie represents an example of a GM candidate who probably deserves a second look. Sure, he had to pull the trigger on the Mack and Cooper trades. But the return was delicious. Oakland dealt two stars and the net result was three first-round picks, a third-round selection, and a sixth-rounder. Not bad, considering what McKenzie was up against. Toss in McKenzie’s grunt work in cleaning up the Raiders’ cap mess, then it is understandable as to why the Bears would want to chat with him.

Let’s be honest with each other. There is a real chance that the best way to build Chicago’s next contender would be in an ugly fashion. And by that, I mean packaging older, more expensive players for draft picks that could help re-stock the roster. And even though the Bears are in OK shape from a cap perspective, former GM Ryan Pace eating into future spending in an attempt to prop up the 2020 and 2021 teams has its price. Obviously, it would be nice if the Bears’ next GM brought in new players to give this thing a fresh look. But it would be a treat if the team’s money matters were in order, too.

Considering how the Bears have lined up just one GM candidate for a second interview to this point, I struggle to envision McKenzie being Chicago’s pick. But the team could do well by picking his brain. Not only when it comes to his previous experiences, but also in terms of his current connections. Being in Miami, McKenzie has connections to Bears head coach candidates Brian Flores and Jim Caldwell. McKenzie also gave Dennis Allen his first head-coaching gig when he was in Oakland. And while in Green Bay, there was some crossover with McKenzie and fellow Bears GM candidate Eliot Wolf.

At minimum, the Bears should’ve been able to use this interview time to get some background on other candidates. But this is the Bears we’re talking about, so who knows what went into their decision-making process.