Scoreboard Watching: Staying Out of the Play-In with Just Seven Games to Go Skip to content 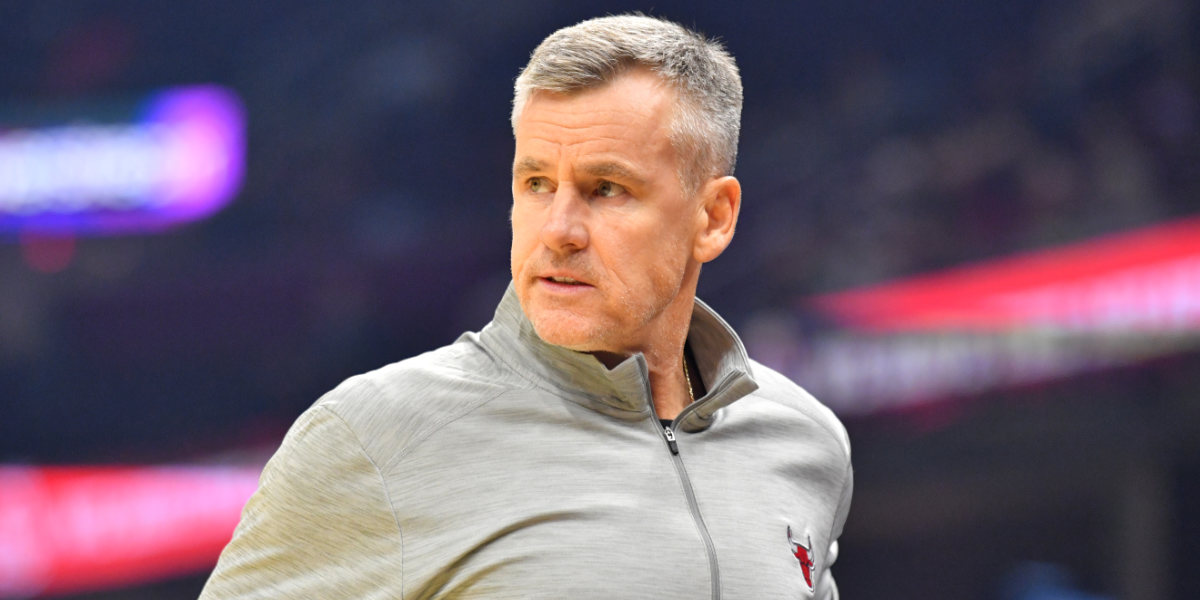 If the Chicago Bulls didn’t earn the tiebreaker advantage over the Toronto Raptors last week, they would currently sit one spot out from the Play-In Tournament.

The Raptors (6th) and Bulls (5th) are tied with a record of 43-32, and the Cleveland Cavaliers sit 42-33 ready to squeeze their way into the Top-6. Both Toronto and Cleveland did their part on Monday night, taking down the Celtics and Magic respectively. Meanwhile, the Bulls added a new candidate to the “worst loss of the season” campaign with a stinker at Madison Square Garden.

Chicago now has losses to the Hawks, Kings, Pelicans, and Knicks since the All-Star break. Each of those teams ranks 9th or worse in their respective conference, which has signaled quite the mind-boggling 180 for a Bulls team that initially built a reputation on taking care of business. These losses have all played a role in putting the Bulls in a remarkably vulnerable position. While the tiebreaker could be the difference between a first-round series and Play-In Tournament, there is also a world where it makes zero difference due to the Bulls’ newfound inability to beat inferior teams.

The Bulls own the East’s toughest remaining schedule the rest of the way, per Tankathon. As for the Raptors, their final seven games rank 25th, while the Cavaliers’ final slate ranks 13th.

With the way this Bulls team has been playing lately, it’s hard for me to sit here and guarantee the Bulls win any of the remaining seven games. They have been one of the worst teams in the league since the All-Star break, and they looked the part in a messy loss to the 34-win Knicks last night.

The only good news to lean on right now is that the odds still happen to land in their favor. Basketball-Reference’s Playoff Probabilities Report gives the Bulls a 74.1 percent chance to finish with a top-6 seed. They currently give them the best chance to fall into the No. 6 seed at 39.7 percent. As for FiveThirtyEight, they give the Bulls a 96 percent chance to at least make the playoffs, and they also project them to finish 6th in the conference one game behind the Raptors.

ESPN’s BPI playoff odds provide the bleakest projection right now, but it still gives the Bulls a 93.5 percent chance to make the playoffs and finish with one win more than the Cavaliers in the No. 6 spot.

Still, while the numbers might remain in their favor, they have failed the eye test time and again in the past few weeks. Even if they due stand to clinch their first playoff series since the 2016-17 season, why do we have reason to believe they can truly compete in a series with any of the current top-4 teams? Momentum simply isn’t on their side, and they only have seven games left to build some.