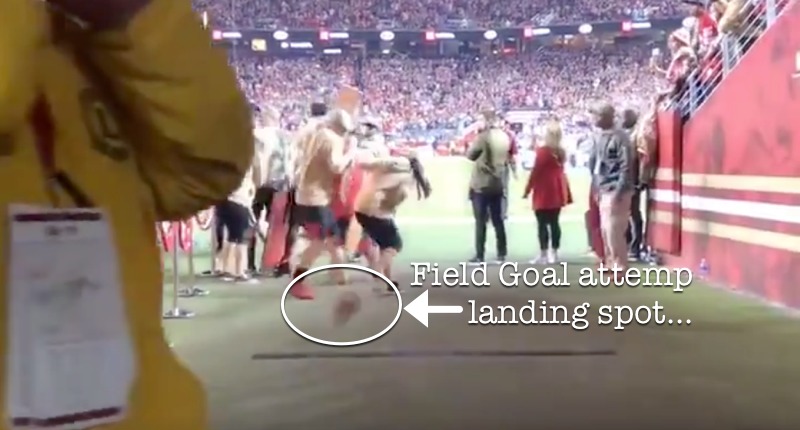 Disney+  is here and I’m kinda here for it.

As you could probably tell from our content sharing over the years, yours truly is a big-time Star Wars fanboy. So a part of me is ready to dive into a full marathon of Skywalker goodness as soon as humanly possible. But also, “The Mandalorian” looks legit and I’ve long believed that someone needed to tell a story of a better Boba Fett (one who doesn’t go out like a chump). With that in mind, you can sign up for a free trial right here (the BN family gets a commission when you sign up).

Thanks and enjoy! I know I will.

Um…. this is not where the ball is supposed to go. pic.twitter.com/Ie5EfA9Mq8

Innovation & thinking outside the box pic.twitter.com/6gfjJOptMI

What intrigues me about Newman is that usually a young, raw QB is eager to take off with pressure. They panic to extend a play.

Newman is usually the opposite. He's willing to stand in there and keep his eyes downfield.

Most of his flashes are within the pocket. https://t.co/18HtwV0pXl

If you want one picture to summarize Trubisky's season so far, I recommend this one. Yards/attempt for all 34 NFL QBs with enough attempts. Trubisky is the orange dot way on the left. pic.twitter.com/PsD3SQ4kYg

Here’s Mitch Trubisky’s @NextGenStats passing chart. He was 5-of-8 on passes left of the hashes pic.twitter.com/8PWfRZTmeD

N I was striding on that TD I believe you was running full speed lol love ya lil bro pic.twitter.com/ceV86OO1Qu

The Panthers have claimed RB Mike Davis from the Bears https://t.co/7gu6GD7Q8I