Getting to Know the 2020 Chicago Bears: Special Teams Skip to content 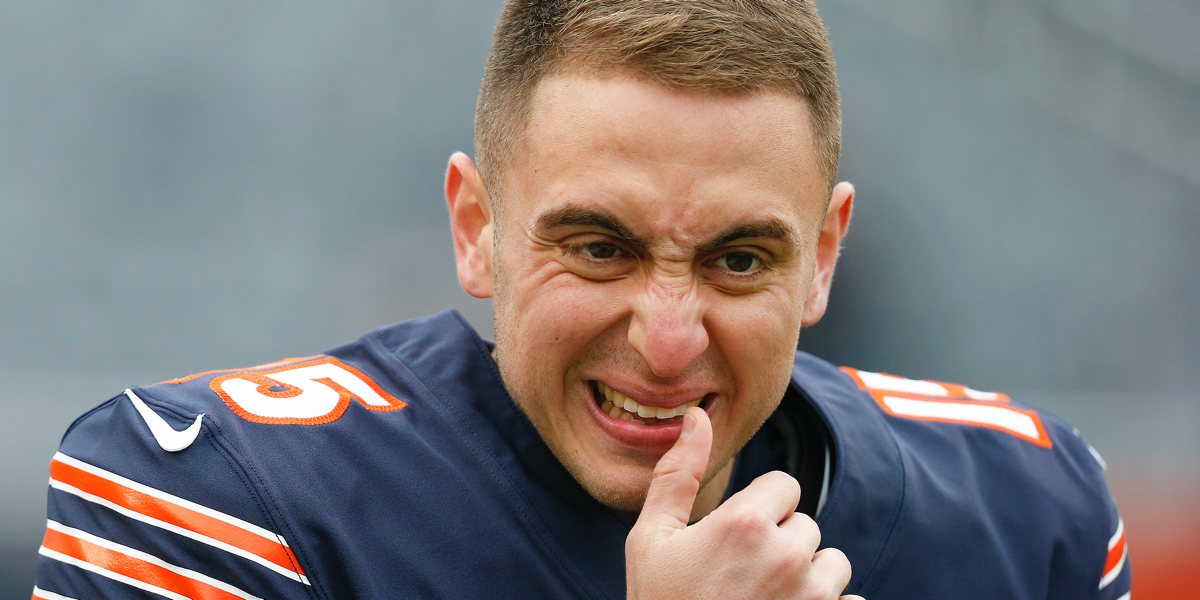 That’s it … those are the only stats I could find for Chicago’s long-snapper. Unofficially, Scales’ zero (0) snaps that made me yell at the television represented the fewest in football last year. Keep up the good work, Mr. Scales!

Lost in the shuffle of a slew of offseason transactions was the Bears signing a place-kicker.

The Bears signed Ramiz Ahmed in April. And even as the Bears buried it under a flurry of other moves, we couldn’t help ourselves but latch onto it right away. Because who doesn’t love a good sequel? Kicking Competition II: Electric Boogaloo! We’re here for it!

Ahmed served as the University of Nevada’s kickoff specialist in 2017 and place-kicker 2018. So Ahmed wasn’t in an NFL camp last year, but he has experience with Bears kicking consultant Jamie Kohl after kicking at Kohl’s Kicking Camp. Ahmed also spent time at John Carney’s kicking school. Quite an adventure for a young player, whose journey began with a student tryout before the 2017 season.

So, what’s next for Ahmed? Toppling Eddy Piñeiro, the incumbent who won a far more heated and high-profile kicking competition last year.

The Bears’ return game is a strength. And even though the NFL has tweaked rules that have lessened the impact of specialists, Chicago has still found a way to make things happen in the third phase with Cordarrelle Patterson and Tarik Cohen.

Patterson was an all-around special teams star. He earned first-team All-Pro honors as a kick returner. And for good measure, he went to the Pro Bowl as a gunner specialist. Remember the time he was punished for his punt coverage excellence? It still grinds my gears. There’s nothing Patterson can’t do. He even tried his hand at being a lead recruiter for the Bears this past offseason (albeit with mixed results).

Cohen had a down year in 2019, but is one year removed from being a first-team All-Pro punt returner. However, the skills are still there for Cohen. He just needs more consistent decision-making and to run with a bit more conviction when he gets his hands on the ball. Because when he does, he is hard to stop.

Kicking is always a concern. Piñeiro finished the regular season on a heater, making all 11 field goals over his final six games of the season. But a four-game midseason funk helped sink the Bears’ season. It was a period in which Piñeiro missed four of seven field goals. The stretch featured a missed PAT and whiffed game-winner against the Chargers. The margin for error for this offense is too thin for Piñeiro not to be at the top of his game. 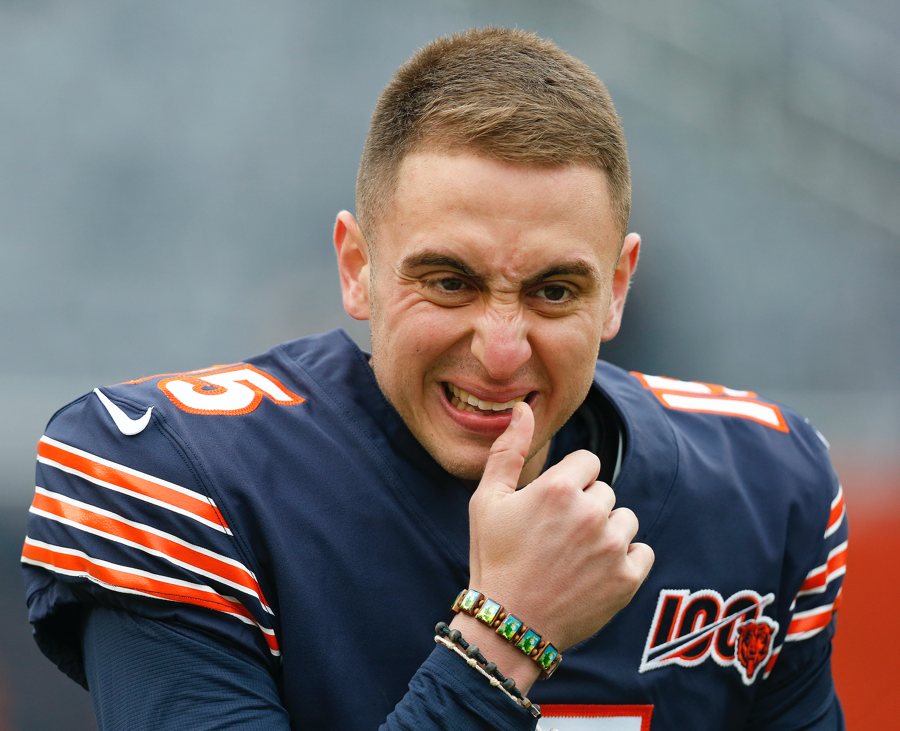 Projecting what happens on special teams feels like a fool’s errand.

Place-kicking can be volatile. A kicker who looks good one year can lose it the next with little warning. And sometimes, kickers who appear to have lost their way can find it at a moment’s notice. Save for Justin Tucker and Robbie Gould (sigh), there isn’t a kicker who gives me 100 percent confidence with the game on the line.

All that to say the special teams’ importance should not be overlooked. In 2018, Cohen’s 33 punt returns led football. If Cohen leads the NFL in punt returns again, that means the Bears’ defense is doing a whale of a job. And if Cohen can make the most of those opportunities, the offense (and team) will be better for it.