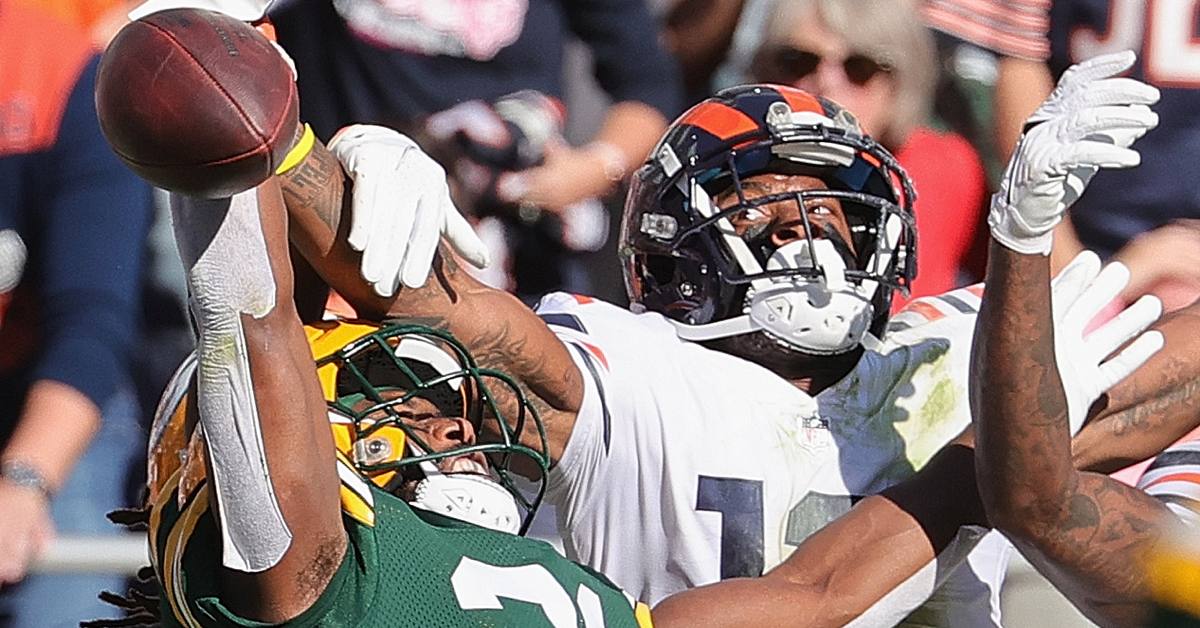 There’s a line in Drake’s hit song Forever in which the Toronto rapper spits: “Like a sprained ankle, boy I ain’t nothing to play with.” And that line always sticks with me while pro athletes nurse ankle injuries of their own. It’s definitely been on my mind the last two weeks, as Chicago Bears receiver Allen Robinson II has missed practice time due to an ankle injury.

But it sounds as if Robinson will be giving it a go for a second consecutive week:

Bears’ WR Allen Robinson, listed as questionable for Sunday due to an ankle injury, will play vs. the Bucs, per source.

ESPN’s Adam Schefter reports Robinson will play on Sunday against the Buccaneers. Robinson, who was questionable on Friday’s injury report, went from DNPs on Wednesday and Thursday to practicing (albeit, with limitations) on Friday. Trending in the right direction suggests good things for Robinson on the health front. At minimum, Robinson joins that small list of players who will rest up during the week in order to give it a go on game day.

Robinson is off to a slow start in 2021, but that won’t stop me from thinking he can be an impact player on any given Sunday. Robinson has back-to-back 1,000-yard receiving seasons while catching passes from Nick Foles, Mitchell Trubisky, and Chase Daniel. So we know there’s some explosive plays in the tank for last year’s leading receiver. For what it’s worth, Robinson’s targets have gone up in each of the last two weeks. Maybe that is a sign that his stock should be on the upswing.