Report: Bears to Hire QBs Coach Andrew Janocko Away From the Vikings Skip to content 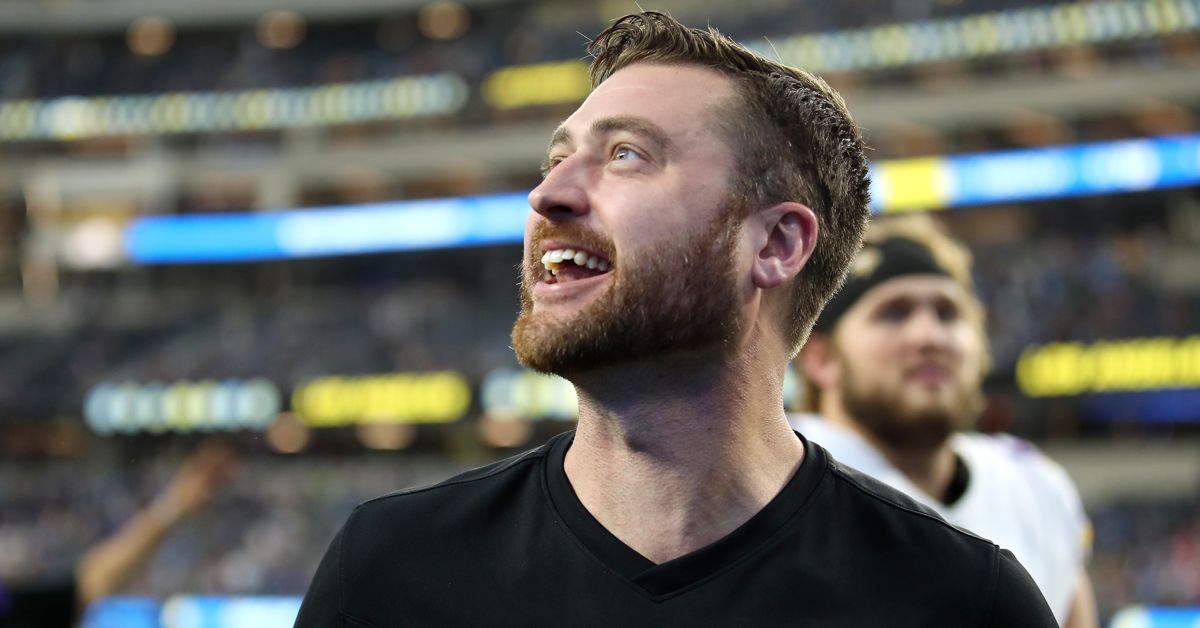 And, once again, it’s a fresh face on the offensive side of the ball:

Source: The Bears have agreed to terms with Andrew Janocko to be their new QB Coach. Janocko held that position with the Minnesota Vikings last year.

Danny Parkins, who co-hosts the afternoon drive show on 670 The Score in Chicago, reports the Bears have a new quarterbacks coach.

Andrew Janocko is the choice, per Parkins. The 33-year-old assistant coach had been with the Vikings since 2015 and has been in a variety of roles on offense over the years. In a way, it is impressive that Janocko held the titles of Offensive Quality Control Coach (2015-16), Assistant Offensive Line Coach (2017, 2019), Co-Offensive Line Coach (2018), and Wide Receivers Coach (2020) before moving into the QBs Coach role. That Janocko made it through six different offensive coordinators is neat, too. I imagine you’re doing something right if you survive the Norv Turner, Pat Shurmur, John DeFilippo, Kevin Stefanski, Gary Kubiak, and Klint Kubiak eras. And that he was a co-offensive line coach with former Bears tight ends coach Clancy Barone is a nifty tie-in.

Fun fact: Bears offensive coordinator Luke Getsy was a GA at Pittsburgh in 2010 when Janocko was a quarterback for Dave Wannstedt and the Pitt Panthers. https://t.co/YpRjRTYDiu

Sometimes, it’s as much about who you know as it is what you know. Hopefully, having a history with new offensive coordinator Luke Getsy will help him in his newest endeavor — which is tutoring Bears quarterback Justin Fields. That’s a whole new set of responsibilities than dealing with a veteran QB. Good luck, new guy!

It was an uneven year for Fields, to put it in the most kind manner. The highs were fun and allowed us to dream on bigger and brighter things to come. But the lows were as frustrating as you would expect for a rookie quarterback. Ideally, Janocko and Getsy can team up to smooth out those issues while simultaneously making sure Fields’ strengths shine through. It won’t be easy. After all, we’re talking about developing a Bears quarterback. It is *NEVER* easy. But Janocko was just witness to Kirk Cousins throwing for 4,221 yards, 33 touchdowns, and a 103.1 passer rating. So, anything is possible.