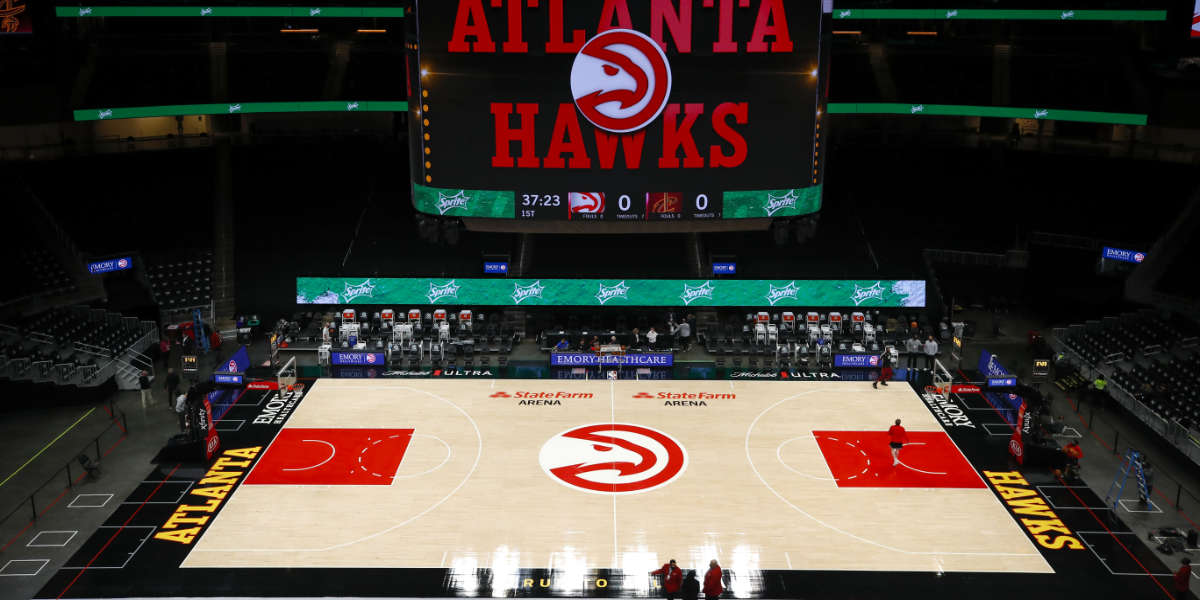 •   After being listed as OUT earlier this afternoon, the Atlanta Hawks upgraded star guard Trae Young to active just under two hours before game-time. Young missed the Hawks’ past three games due to his stint in Health and Safety Protocols, and he will now immediately step back onto the court for a very depleted roster. With that in mind, well-conditioned or not, I think it’s safe to assume Young will let it fly on the offensive end. Already 5th in the league in FGA’s per game, Young is missing the team’s second-leading scorer and three of the team’s top-5 scorers. His light might always be green, but tonight a Hawks team that scored just 87 points on Christmas Day will likely encourage him to fire away even more.

Atlanta Hawks All-Star guard Trae Young has been cleared from Covid protocols and will return vs. the Chicago Bulls tonight, sources tell ESPN.

•   Young dodged a tough matchup in his return with both Alex Caruso and Lonzo Ball on the injury report. The Bulls’ defense still looked like a top-10 group against the Pacers last night, but managing a tricky sharpshooter like Young and a physical big man like Clint Capela will present a different challenge.

•   A big night from Ayo Dosunmu and/or Coby White would be much obliged. When the Hawks starters are off the floor, they will rely on a number of players signed through the NBA’s hardship exception. So, even with Caruso and Jones on the sideline, this should give the Bulls second unit the upper hand. Taking full advantage of the minutes Young and Capela are off the floor could be what puts this game away early.

•   I still think this is a game the Bulls have to snatch. I know going on the road on the backend of a back-to-back is tough, especially with a few rotation players and a head coach still out, but the Hawks are still missing 12 bodies (and they are also a 15-17 squad). Opportunities like this don’t come around often, and the Bulls need to use their slight edge in the depth department to control this game from start to finish.

The Hawks Are Missing Practically Everyone for Tonight’s Game Against the Bullshttps://t.co/p1wo1DssK4

•   Hey, remember the last time Zach LaVine was in Atlanta? That was fun.