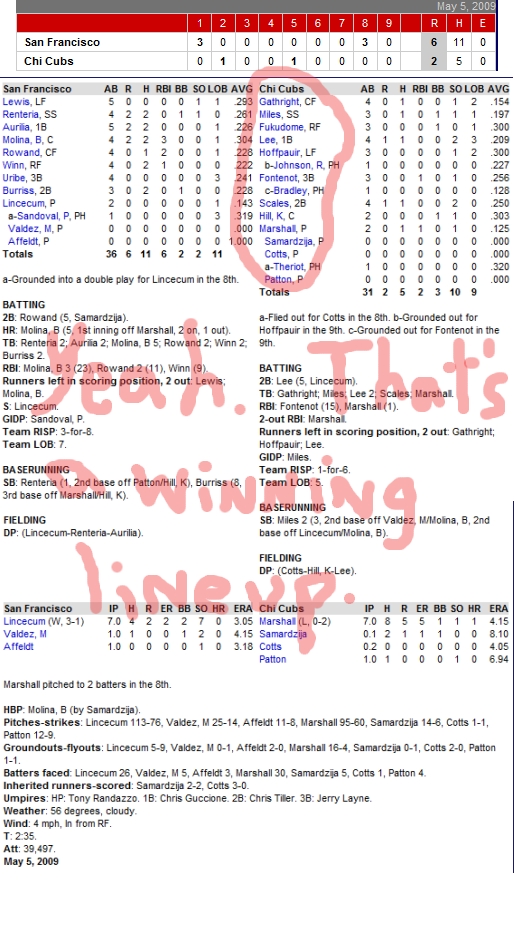 According to Dwyane Wade, Chicago Bulls rookie Coby White is an up-and-coming NBA star. The retired superstar, Wade, held his second annual camp this summer and had a pretty loaded roster of players in attendance, including White.

Titled “The Invitational,” the camp stretches a week-long and offer hands-on training from Wade, along with the option for young NBA-talent to play alongside each other. Thanks to some footage released over Wade’s Twitter account, we get a closer look at White ballin’ out with players like De’Aaron Fox, Devin Booker, Julius Randle, Jaren Jackson Jr., Justice Winslow and many more.

A week of work, connection and fun. Shout out to @biofreeze for keeping us going on the court. #TheInvite #DwadeInvitational #FeelNoLimits pic.twitter.com/d3oO1mGJAg

A week of work, connection and fun. Shout out to @biofreeze for keeping us going on the court. #TheInvite #DwadeInvitational #FeelNoLimits pic.twitter.com/d3oO1mGJAg

Throughout both videos, White can be seen right in the thick of it, and MAN that gets me pumped up. Rummaging through the footage and articles, there didn’t appear to be many rookies attending the camps, so White being a part of this mix feels all that more special.

Several of the players make short cameos to give a quick comment about their experience, and here’s what White had to say: “Some of these guys I’ve never met before, so they’re giving me tips and knowledge to help me out.”

Not only do I love the fact that White’s learning from some of the best talents in the league, but he’s getting to build relationships with many fresh studs. If we know one thing about today’s NBA, relationships go a long way. The more friendships White is able to create, the more potential he has at luring a possible free agent down the road. I know that kind of thought process may not really come into play right now, but it never hurts. In a broader sense, building these relationships should help his game down the road and also allows him to be lumped into the same conversation as some high-impact talent across the league.

You got to appreciate White for hitting the ground running with his NBA career, first working out with Chris Paul and now this… I likey.

If you want to learn more about the camp in general, Wade did a Q&A with Sports Illustrated to give a little more detail.