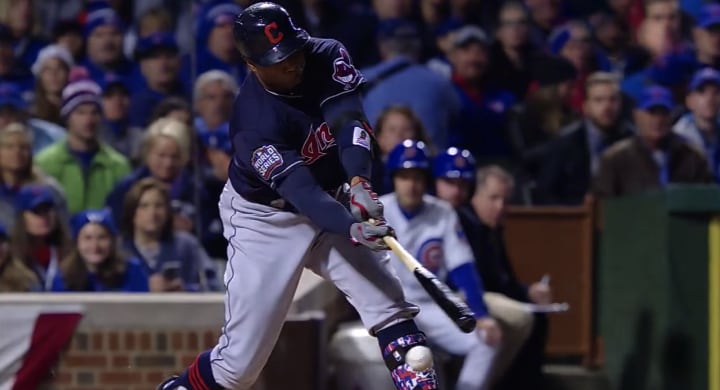 After a magical regular season and a couple of postseason series victories, the 2016 Chicago Cubs are on the brink of elimination. In other words … We got them right where we want them. I know there’s a lot of disappointment out there right now, given the way this series has gone (and how close we are to the promised land), but the Cubs still have life in them, and if we’ve learned absolutely anything about this team this season, we know that’s all they need.

Plus, Jon Lester is on the mound tonight, and he lives for these moments. It’s his superpower. And if the Cubs manage to get past the Indians and swing the series back to Cleveland, we’ve got Jake Arrieta and Kyle Hendricks on tap for the final two games. Those are the bones of a plan that could work. Now we just have to trust that it will.